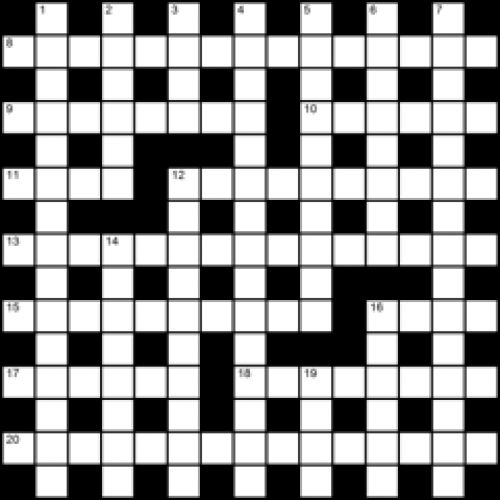 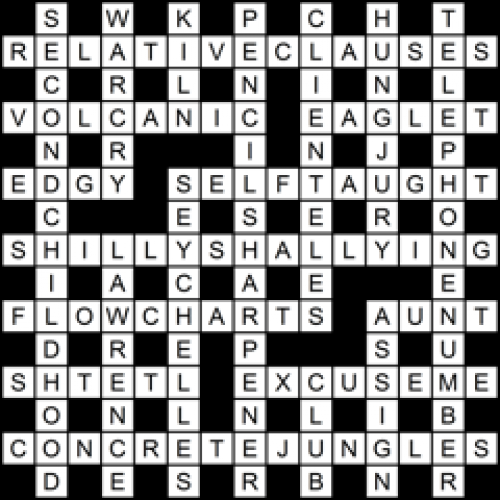 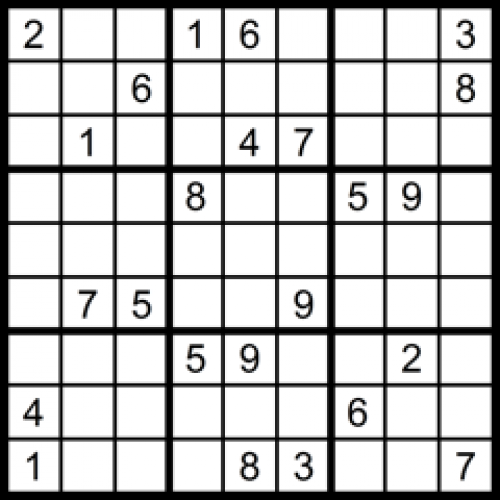 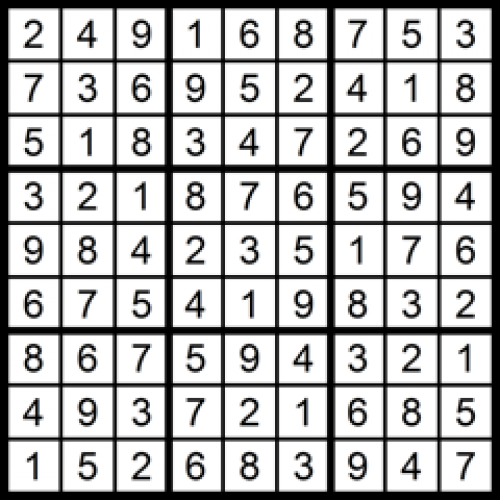 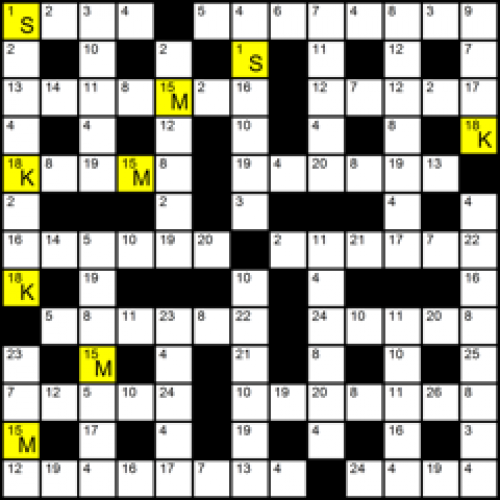 There are no clues to this crossword. Numbers have replaced the letters of the alphabet. Three letters have been given to you to start you off. The small grid is provided to help you remember which letter is associated with which number as you proceed. 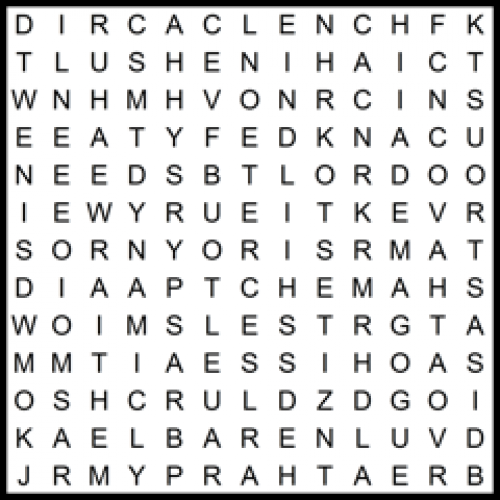