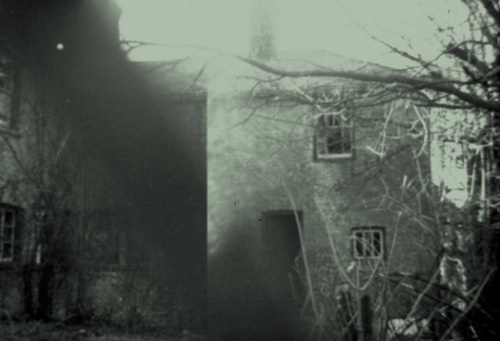 On the 11th November 1896 the inhabitants of Preston Manor held a séance for which there is documentary evidence including a transcript of the proceedings so we know exactly what happened that night and the consequences. But what were a family of such high social standing and impeccable conventionality doing dabbling in the occult?

The simple answer is they were Victorians. The goblins, fairies and wood sprites of the pre-industrial age were out and ghosts and the paranormal were in.

The Victorian world was one of unprecedented advance especially as the end of the century neared. Astonishing inventions were appearing in bewildering rapidity; ever faster railways, powered ships, the telegraph and telephone, electric power & lighting, photography, sound recording, x-rays, anaesthetic, even motor cars and flying machines were on the horizon. The accepted view of ‘how the world worked’ was constantly challenged and questioned. It was a time of new ideas – and old beliefs, not least the near universal acceptance of Biblical fact and strong adherence to the doctrines of Christianity. Yet even faith came under scrutiny to the alarm of many.

Advances in science, including the new human science of psychoanalysis, were providing thrilling answers to questions about ‘life, the universe and everything’ both ‘out there’ and inside the mind. Soon it seemed all mysteries would be solved but one huge mystery remained – the burning question of the age: was there life after death?

Christianity had always provided the answer but where, outside faith, was the proof of immortality?

This is where the new faith-science of Spiritualism stepped in. Spiritualists believed that it was possible for the living to contact and communicate with the spirits of the dead. Spiritualist belief held that messages could be passed through mediums at a special sitting (or the French translation, a séance) and thereby absolute proof confirmed. What could be more logical in this age of advance and invention?

If a message could wiz invisibly between continents by telegraph or your voice imprinted forever on the phonograph to be heard long after you died why not communication between our world and the next? The latest gadget for making contact was surely the next discovery.

Victorian mediums had plenty of kit to hand; planchettes or talking boards (to be patented as the Ouija Board in 1891), slates for automatic writing or most simple of all, the medium himself or herself to channel the message from beyond.

Interestingly women were considered to be better suited to mediumship than men. This is because women were believed to be naturally passive creatures whose ease at suppressing the self allowed for channelling spirit communication. Masculine authority strength and will-power was viewed as too powerful a barrier. Ideas of Victorian womanhood were bound to the belief that women were steeped in moral and spiritual superiority. Victorian Spiritualist literature is full of references to women as gentle maidens, loving wives and mothers, women who silently radiate grace, charm and beauty, whilst embodying the highest moral and domestic virtues. It is no coincidence then that séances took place in the cosy parlour or the heavily-draped drawing room surrounded by the trappings domestic life – and indeed, domestic items played their part in the séance; the tipping and tapping of the table and the moving of the glass by unseen hands.

Social class and employment also played a part. Being a drawing room medium was one of the few ways a genteel woman could find discreetly paid work. The 1851 census showed that women seriously outnumbered men, so for women raised solely for marriage how did a refined lady with no means of support survive if she could not secure a husband? Becoming a medium bought status, opportunities, ‘a voice’ and freedom – and putting on a good show secured further advancement. What better way to get through life than going about on the grand house circuit lauded and admired for one’s special skills.

Without doubt many séances were conducted as sincere faith-based experiences but others were a fascinating mix of slight-of-hand magic tricks and an expert handling of human psychology. Many of these ladies were the Derren Browns of their day.

But most importantly of all Spiritualism sat comfortably with established belief; it sought to demonstrate with evidence that the deceased truly existed in an afterlife, great comfort indeed at a time when bereavement was a fact of everyday life, especially the loss of children.

We can be sure the séance held at Preston Manor in 1896 had no association with the occult.

Victorian séances were harmless and fashionable after-dinner entertainments, a spine-tingling fusion of science, psychology and magic in the thrill of the darkened room. 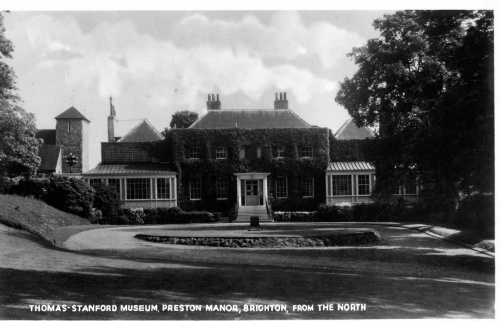 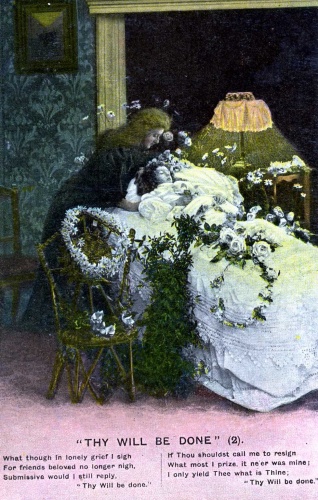 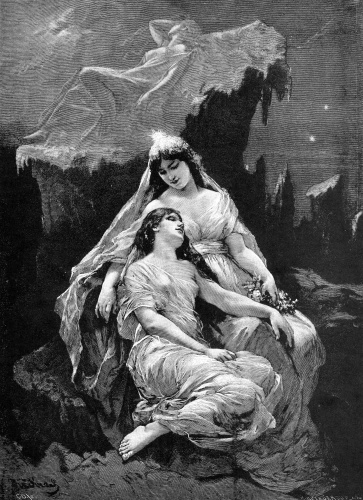