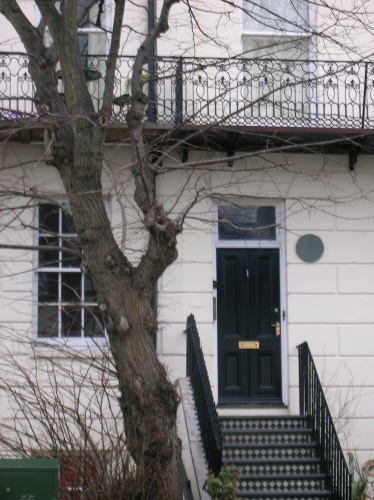 History Notelet by By M Bance

Ray Noble was born at 1 Montpelier Terrace on 17th December 1903. He studied piano from an early age and at just 19 won an arranging competition staged by The Melody Maker. At 21, he became a staff arranger for the BBC and a year later was named a musical advisor for His Master’s Voice Records. He became conductor of HMV’s house band, known as the New Mayfair Orchestra, and in 1931 wrote his first major hit, “Goodnight Sweetheart”.

Ray Noble’s band recordings were enormously popular in the USA, especially among the ‘swing crazed’ college students, and he moved there in 1934; calling on American bandleader/trombonist, Glenn Miller, to help organise an American band.

While this band was highly regarded, it didn’t quite achieve the level of success enjoyed in England and was disbanded in 1937, when Noble went to Hollywood to begin a career as a radio conductor, actor and comedian. He continued producing hits – classic songs that we could all sing along to today, including: “The Very Thought Of You”, “The Touch Of Your Lips” and “Love Is The Sweetest Thing”.

Ray Noble lived in retirement in Santa Barbara. He died in London on 3rd April 1978, aged 71. In 1987 he was inducted into the Big Band and Jazz Hall of Fame. 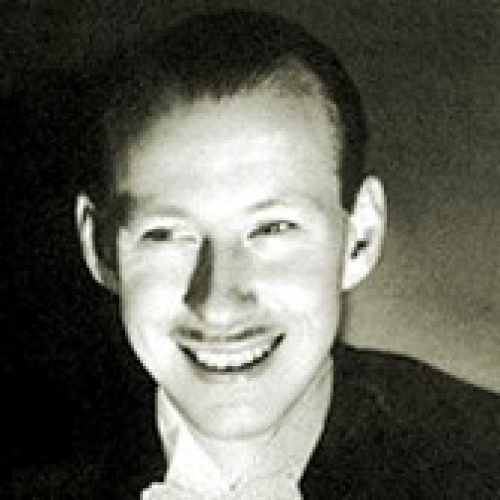