A Call to Arms: Taking a Different View 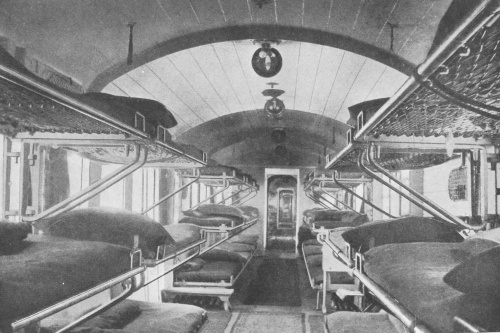 Images from the start of the war in August 1914 are familiar to us all now; the cheering crowds outside Buckingham Palace, the surge of patriotism through the country and the rush to the recruitment offices, where men inspired by romantic ideas of duty, honour and glory, eagerly took the King’s shilling.

Looking back 100 years, as we have been doing these last few months, we have also seen and heard about those who took a different view. Men who had deep misgivings about the call to arms and for whom war was not a cause of jubilation, but instead the greatest calamity; and men who, despite rejecting the patriotic rhetoric and the wave of popular enthusiasm for the protection of ‘little Belgium’, were, nevertheless, forced to volunteer.

By the end of August 1914, many found that their ability to choose whether or not to join Kitchener’s Army had been taken away by unemployment and destitution. They were victims of the financial crisis unleased by the outbreak of war; economic problems that were exacerbated by industries reacting to uncertainty by cutting jobs. By the 31st August, nearly 500,000 men had been made redundant. Their plight was made worse by increases in food prices and job losses experienced by wives and mothers who worked in luxury trades, such as dressmaking and millinery. Under these conditions, with no way of knowing how temporary their jobless state would be, volunteering became an ‘attractive’ option.

Enlisting did not, however, mean financial security and many families were left behind, penniless. In Brighton hundreds of women had to resort to registering for aid from the Brighton and Hove Division of the Soldiers’ and Sailors’ Families Association. This charity offered temporary relief to wives and families of serving men and when, in August, they set up home in the Brighton Pavilion they were mobbed. The Brighton and Hove Gazette, of 22nd August 1914, reported that there had been a “rush on the resources” of the Association.

But, there were some men who, regardless of their circumstances and the hardships they faced, would not volunteer to fight; whose conscience would not allow them to kill on political, religious or moral grounds. Amongst this number, were members of the Quakers’ pacifist community who, instead of bearing arms, committed themselves to supporting practical relief efforts.
One group of young Quakers, anxious to “do their bit”, believed that the way to achieve this was to start an ambulance service – they could help save lives and also allow other conscientious objectors (COs) to make a vital contribution to the war effort. Their first training camp took place in August/early September 1914 and, by November, 43 members of the Friends’ Ambulance Unit were serving in France and Belgium (by November 1918, this had risen to 640). In 1915, the Friends started running ambulance trains and in 1916 they also had two hospital ships.

Leonard Walter Devereux, who was born in 1887 and lived in Prestonville Road, Brighton, was a member of the Friends’ Ambulance Unit (FAU). Before the war he had been a solicitor’s clerk, involved with the Brighton Quakers’ Adult School in Ship Street. After appearing before a tribunal, where his faith was accepted as grounds for “conscientious objection to the undertaking of combatant service”, Leonard travelled to Jordans, a training camp in Buckinghamshire. Here, in November 1915, he undertook a course in first aid, stretcher drill, sanitation, hygiene, field cookery and physical training. On completion, he embarked from Folkestone to Boulogne and became a nursing orderly on Hospital Train 16.

20 members of the FAU lost their lives in France and, in 1918, Hospital Train 16 took a direct hit. Being a non-combatant was, clearly, not an easy option and the work the ambulance crews and stretcher bearers did throughout the war earned them great respect. Included in the many whose bravery should be recognised were Henry Glaisyer, from Davigdor Road; Cecil Hutt, 26 Florence Road; and Herbert Wright, 2 Sillwood Terrace.

Leonard’s faith led him to take up a non-combatant role, but some COs refused to do anything that would free other men to be sent to the front – what they called ‘killing by proxy’. Those who could find no compromise in accepting even civilian work, such as road-building, went to prison. (Of the 16,100 British COs, 6,261 took their objection to prison, 71 died as a result of injuries received in prison and 34 were sentenced to death – commuted to ten years penal service.)
No Brighton Quakers suffered arrest or were handed over to the military because of their refusal to fight. But, in 1916, when the Military Service Act brought in conscription, they did distribute printed advice and inserted notices in newspapers offering to help COs. Brighton-born, Edward Glaisyer, gave practical assistance to 90 COs being held in a camp in Seaford where they were an easy target for abuse and violence. In one incident, Canadian troops, waiting to embark for France and the trenches, reportedly set fire to a COs’ hut.

The tension and depth of emotion experienced by everyone in that Seaford camp can only be guessed at. However, these different perspectives, viewed alongside all the other 100th anniversary coverage, give us a better understanding of the way people formed their judgements and the choices they made in what contemporaries called ‘The Great War’.

My thanks to Tony Tree and Brighton Quakers for access to their archive and permission to reproduce photographs from their collection. 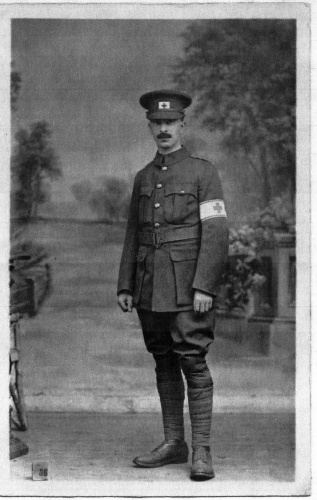 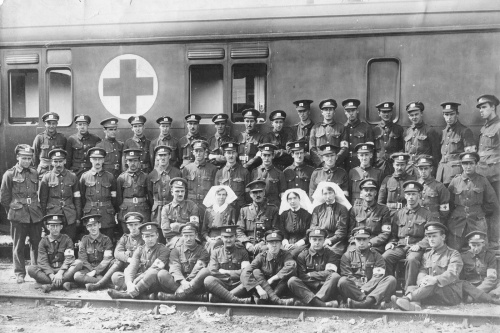